Not updating as fast as I would like due to a variety of reasons.  My gaming group and I just finished up a D&D campaign we've been doing for the last year or so and we are off to our next adventure.  In this case, a completely different system you may have heard of: 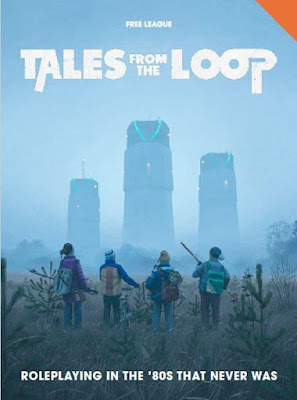 So I'll be running a session or two of "Tales from the Loop".  Won't be too long of a campaign but I wanted to give this game a go since I got the book from the Kickstarter.  In preparation I wanted to do something special.  So in keeping with the 80's vibe I remembered something I saw from that famous D&D episode of "Freaks and Geeks". 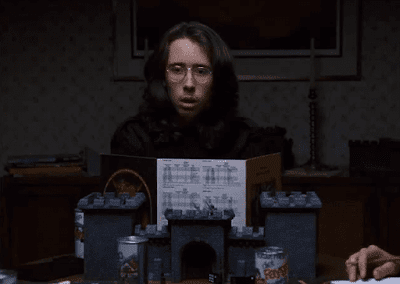 See that Castle in front of the DM Screen?  Well that's a Games Workshop plastic Fortress, something that is no longer in production.  Also, I'm fairly certain that they were not produced until the mid 90's at least.  That being said I figured it would be cool to paint up my Fortress pieces for my own 80's style roleplaying! 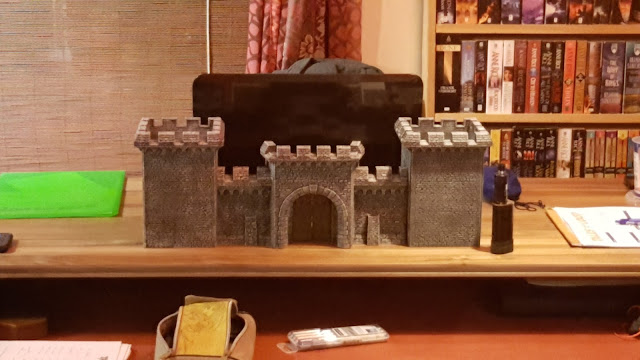 Here it is setup for our first session.  I hope to get better pics of it soon, but for now It will serve me well as a prop for adventuring in the 80's that never was!

Bye for now!
Posted by Commodus Leitdorf at 13:27