Hey Everybody!  It's Battle Report time!

So this is another practice game, Ogre vs Empire but this time it is going to be 2000pts.  I just thought I'd pop in and show you the setup. 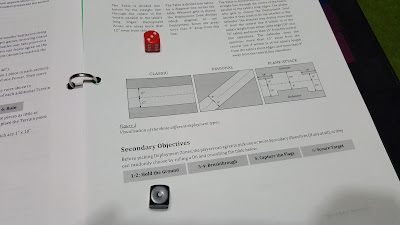 So we shall be playing a Classic deployment with the secondary objective of hold your ground.  So lets take a look at the terrain! 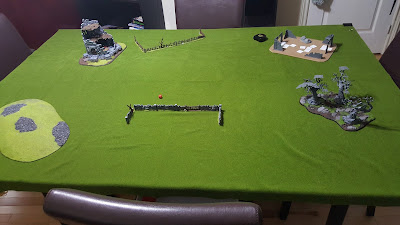 So we have two buildings, a hill and a forest as well as two Walls.  Now lets take a look at the forces! 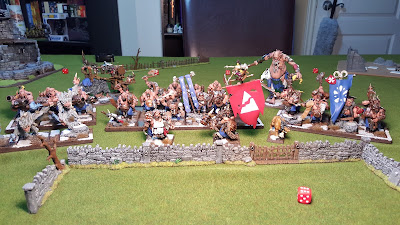 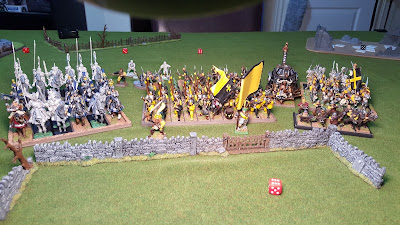 So this is the setup, two armies just waiting to get to the battlefield.  The Grand Army of the Averholme led by my Seasoned General Commodus Leitdorf.  On the other side an Ogre Horde led by Goram Ironjaw the Shaman of the Mountain Breakers.

-Commodus
Posted by Commodus Leitdorf at 18:49